TikTokkers Have Latched Onto a Tragic 2014 Murder-Suicide  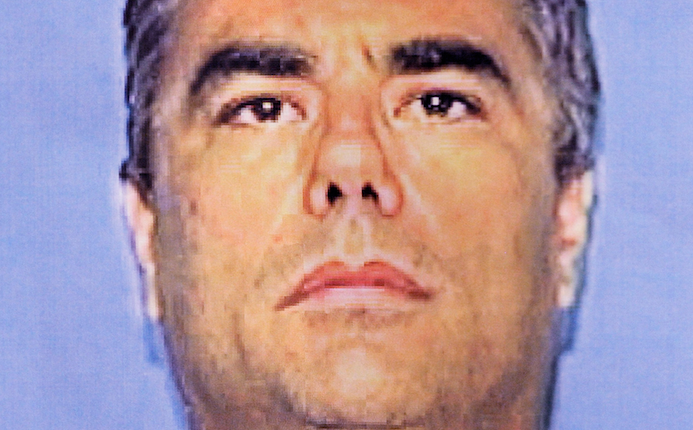 Various TikTokkers are rehashing one of Florida’s most shocking crimes in recent history, a 2014 tragedy in which a grandfather killed his daughter and her six children before dying by suicide in Bell, Fla.

But why did Don Spirit kill his family?

Spirit was angry with the great aunt to three of the children.

According to the FDLE report, Spirit felt rage toward Collene Stewart — the great aunt of three of the kids — who was at his trailer the day before the murders and reportedly overheard him telling Sarah that her kids were “not worth a s–t” and that he hated them.

Spirit later apologized, according to the report, and said that he was “stressed out” that Sarah was unemployed and taking money for sexual acts with a man.

Additionally, Spirit accused Stewart of turning Sarah into a “prostitute” and said that her children “were not going to going to live this kind of life.”

Spirit’s ex-wife, meanwhile, claimed he was bipolar and possibly under the influence of drugs. The FDLE report indicated that Spirit had been off his medication for weeks and that he was smoking “spice.”

Videos under the hashtag #DonSpirit have been viewed 98.3k times on TikTok, according to the current tally. Many of those videos contain audio from Spirit’s 9-1-1 call — some with warnings about the graphic content, some without.

Spirit was pacing outside his trailer by the time the first units from the Gilchrist County Sheriff’s Office arrived. “I’m not mad at you. I’m mad at the Stewarts,” Spirit told the deputies, according to their report. “Collene Stewart has turned Sarah into a whore and drugs, and I’m fed up with this whole family. The Stewart family, they’ve ruined my family. They’ve ruined my life and I’m just tired of ‘em all… and I’ve taken care of it today.”